A history enthusiast has unearthed treasure while metal detecting in Waddington. Kevin Anderson unearthed a crucifix which he originally thought to be Victorian, but after further research, found it to be much older. After looking at photos of the pendant, Dot Boughton, Local Finds Liaison Officer at the museum confirmed Kevin’s find was indeed a treasure. 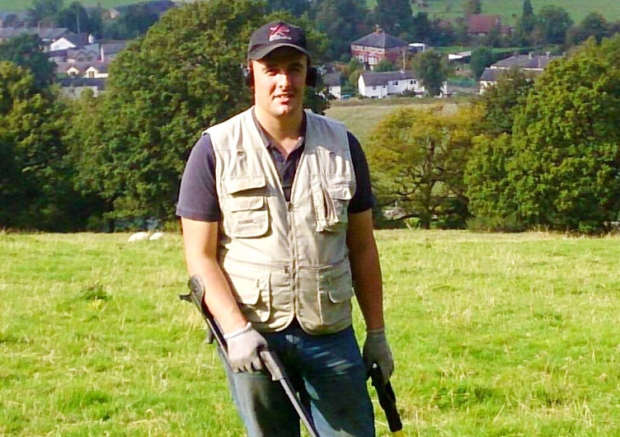 The pendant was officially declared treasure by the East Lancs Coroner Michael Singleton in Clitheroe at the end of May 2015. It was also deemed to be the only one of its kind found in the North West to date.